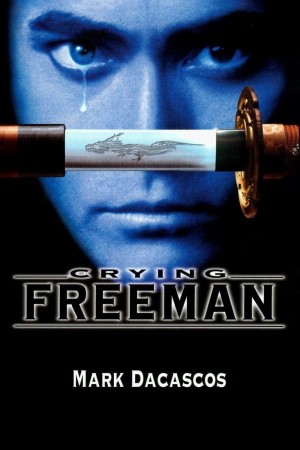 From Manga, creators of high-octane animation, comes their first live-action feature that will leave fans of butt-kicking karate, scintillating swordplay and nitro-injected action encounters of the hyper-realistic kind, gasping for more.

A lethal samurai assassin for a secret Chinese organisation, who sheds tears of regret each time he kills, is seen swiftly and mercilessly executing three Yakuza gangsters by a beautiful artist. She is captivated by the grace of his kill and later falls in love with him.

An intense power struggle for the leadership of the Yakuza clans ensues as they seek vengeance for the death of their leader. They soon realise the fatal mistake of underestimating the deadly skills of the Crying Freeman.