Tripods, The Series One 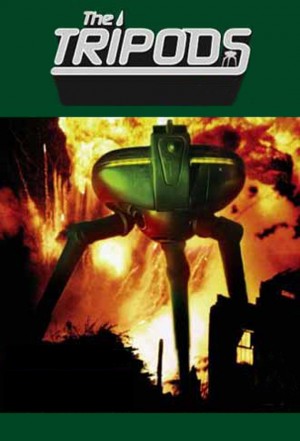 The year is 2089. An alien race stalks the land in towering machines known as Tripods. They have taken over the earth and enslaved mankind with a mind-controlling device, ceremoniously implanted at the age of fourteen. Will Parker anxiously awaits this ritual but hears of a place where a group of people is organising a resistance movement. Together with this cousin they leave their village, hoping to join them. They have not left unnoticed however and the giant alien machines are in pursuit.

Based on the novel by John Christopher, The Tripods was one of the most expensive productions ever undertaken by the BBC, using a huge cast and many new special effects. Originally aired in the Saturday afternoon slot, previously occupied by Doctor Who, The Tripods is another classic sci-fi serial from the BBC.