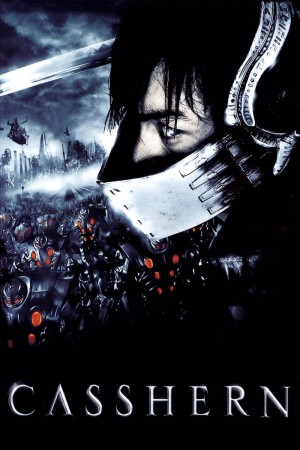 It is late in the 21st Century. After 50 years of devastating war between Europa and the Eastern Federation, the latter has emerged victorious and the new federation of Eurasia is formed. There can be no glorious peace however, as the planet has been ravaged by chemical, biological and even nuclear weapons and the entire human race is dispirited and exhausted by half a century of war.

The only hope for long term survival lies with geneticist Dr. Azuma and his breakthrough 'neo-cell' treatment that can rejunvenate the body and could regenerate humankind. But when his experiments go wrong, a race of mutant androids is unleashed and only Azuma's dead son, reincarnated as the legendary hero Casshern, has the power to lead the war against the super robots.