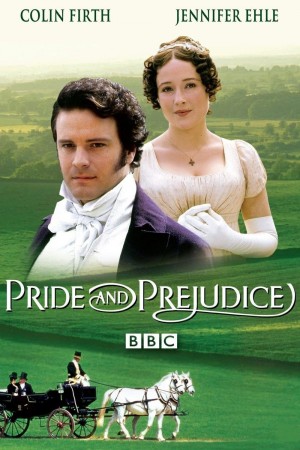 'It is a truth universally acknowledged that a single man in possession of a good fortune is in want of a wife.'

The arrival of the wealthy Mr. Darcy in the neighbourhood causes great excitement within the Bennet family. One of her five daughters, Mrs. Bennet feels, is sure to capture the heart of the wealthy young aristocrat. That fate befalls the spirited Elizabeth. Judging him on first impressions and the malicious gossip of friends, she rejects his advances. However, as she busies herself with the stormy romances and scandal of her sisters, she once again finds herself in his company. Gradually, her opinions of this proud young man begin to change...

Amid a host of delightful characters, and against a background of grand stately homes and beautiful countryside, this famous romance runs its rocky course.