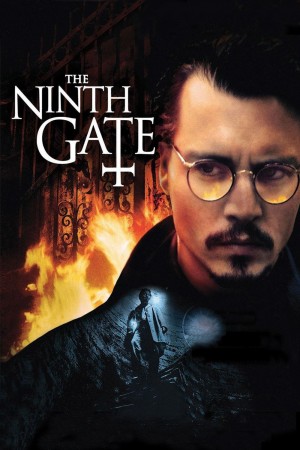 Roman Polanski, acclaimed director of the classic Rosemary's Baby returns to the realm of the supernatural in this tale of one man's struggle with evil. Johnny Depp stars as Dean Corso, a shady New York book dealer who is hired to locate the last remaining copies of 'The Nine Gates of the Kingdom of Shadows,' a demonic manuscript written in collaboration with the Devil. What started out as a job soon becomes an obsession as Corso becomes embroiled in a conspiracy involving murder, theft and satanic ritual as he discovers that the book's nine engravings could unlock the gates of Hell...