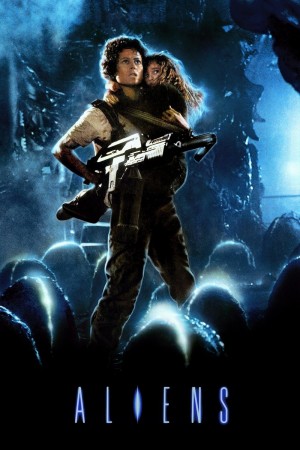 After escaping from the Nostromo seconds before its destruction, Ripley floats in space for 57 years.

When her escape pod is finally picked up by a deep space salvage team, Ripley is taken to a space station in Earth orbit only to learn that while she drifted in space LV-426 has been colonized. Since the colonists have never encountered any aliens in the twenty years they have been on the planet, Ripley's story of the alien and the fate of her crewmembers is met with disbelief.

But then communication with LV-426 is lost. The Company contacts Ripley promising to reinstate her flight license if she accompanies a team of high-tech colonial marines back to the planet. At first Ripley refuses. But she ultimately realises that the only way to banish the nightmare that awaits her every time she closes her eyes is to confront it head on.