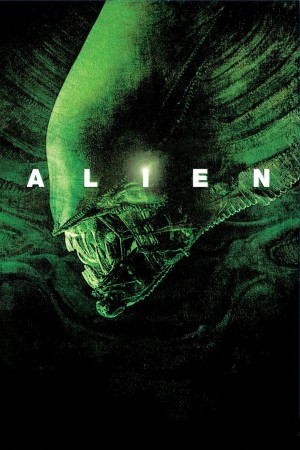 In space no one can hear you scream.

The massive space-tug Nostromo glides silently through space. Back from the outer reaches of the galaxy, it's taking its seven-member crew back to Earth. But when the ship's computer receives a distress signal from a nearby planetary system, it rouses the crew from their cryo-sleep. It isn't until after the Nostromo has landed on a barren planet named LV-426 and three crewmembers have gone out to investigate a huge derelict spacecraft that the signal is deciphered and found to be a warning. But one crewmember has already experienced a shocking face-to-face encounter with an alien creature while inspecting an egg-shaped pod. And so the horror begins - a horror which will end the lives of six crewmembers and alter the life of the seventh forever.