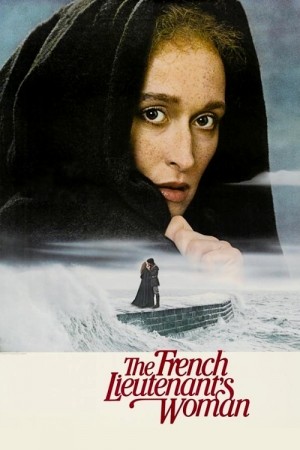 Oscar winners Meryl Streep and Jeremy Irons star as two separate pairs of lovers in this engaging and beautifully visualised film. Embraced by audiences and critics alike - and garnering five 1981 Academy Award nominations, including Best Actress - The French Lieutenant's Woman will forever remain one of the most literate, imaginative and stunning love stories ever to grace the screen.