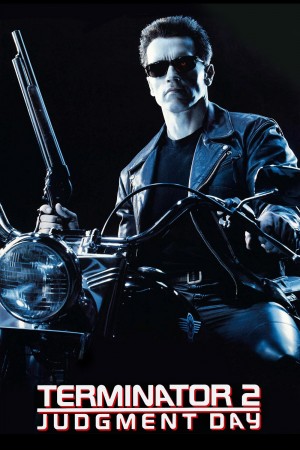 Arnold Schwarzenegger is back as the cyborg from the future in the most successful sequel of all time. Almost ten years have passed since Sarah Connor's ordeal began, and her son John, the future leader of the resistance, is now a healthy young boy.

However, the nightmare begins again when a new, more deadly Terminator is sent back in time, it's orders - to strike at John Connor while he is still a child. Sarah and John, however don't face this terrifying Terminator alone. The human resistance has sent back another warrior from the future, its orders - to protect John Connor at any cost - the battle for tomorrow has begun...