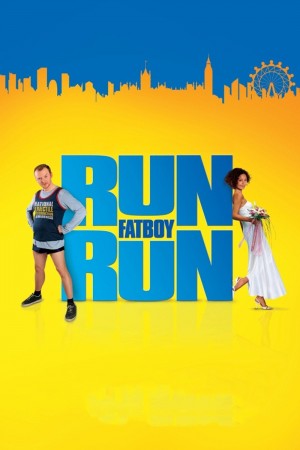 It's the London Marathon, and thousands of feet pound along the Thames Embankment. Two of those feet belong to out-of-shape, out-of-luck Dennis Doyle. He's running to gain the respect (and hopefully, the love) of Libby, the girl he left pregnant and heartbroken at the altar five years earlier. And running alongside Dennis is Libby's handsome, successful, self-confident and very fit new boyfriend. Simon Pegg (Hot Fuzz), Thandie Newton (Crash) and Hand Azaria (The Simpsons) star in a runaway laughfest from debuting director David Schwimmer (Friends). Can Dennis win back what he lost by lacing up some hi-tech footwear? One thing's for sure: he's putting his heart and soles into the attempt.