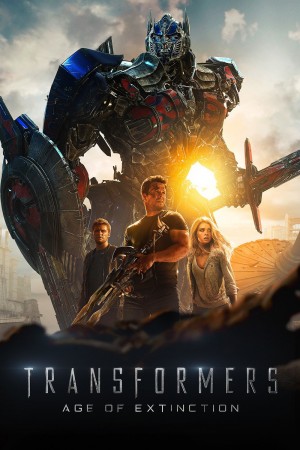 From director Michael Bay and executive producer Steven Spielberg comes "the best 'Transformers' ever!" With humanity facing extinction from a terrifying new threat, it's up to Optimus Prime and the Autobots to save the world. But now that our government has turned against them, they'll need a new team of allies, including inventor Cade Yeager (Mark Wahlberg) and the fearsome Dinobots!