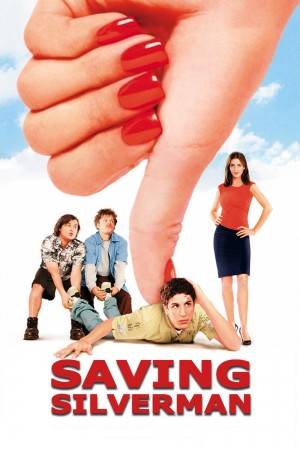 Enter Judith (Amanda Peet), a cold-hearted beauty who digs her claws into sweet-nautred Darren. She snatches him from his friends and even breaks up their cover band. J.D. and Wayne try every imaginable scheme to save Darren--and their friendship--but fail miserably. When they find out Darren has been brainwashed into marrying Judith, the dim-witted duo decide to kidnap her and reunite Darren with his long-lost love, before she becomes a nun!