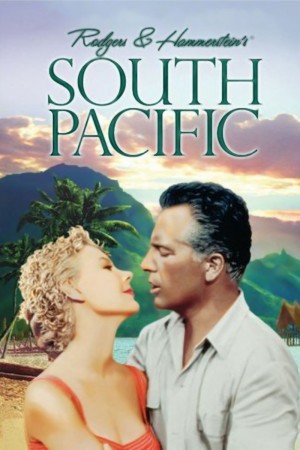 One of the most powerful musicals of all time comes to life in a thrilling 2-disc Collector's Edition.It all starts "Some Enchanted Evening," when a young American nurse from Little Rock (MItzi Gaynor) meets the handsome and mysterious French planter (Rossano Brazzi) on a South Pacific island during World War II. Seeking respite from the battles around them, they find refuse in each other as their romance blooms in the lush tropical paradise. The natural beauty of the islands, the hijinks of the sailors, the danger of war, the passion of young love and the strength of true love are joined by a sensational Rodgers & Hammerstein score.