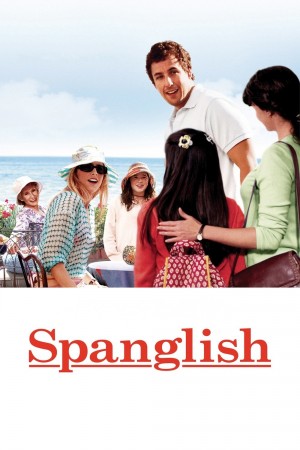 John Clasky is a devoted dad whose skills as a chef have afforded his family a very upscale life, including a summer home in Malibu and a breathtaking new housekeeper, Flor. She and her daughter have recently emigrated to L.A. from Mexico and are trying to find a better life. When they move in with the Claskys for the summer, Flor has to fight for her daughter's soul as she discovers that life in a new country is perilous... especially when you're being embraced by an affluent, eccentric American family!