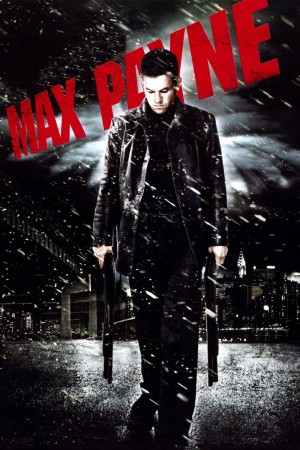 Mark Wahlberg delivers an explosive performance in this action-packed thriller based on the legendary, hard-hitting video game. Max Payne (Wahlberg) is a maverick cop with little regard for rules and nothing left to lose. Hell-bent on revenge, he's determined to track down those responsible for the brutal murder of his family, but his obsessive investigation takes him on a nightmarish jouney where dark fantasy collides with stark reality. As the mystery deepens, Max is forced to battle enemies beyond the natural world... and face an unthinkable betrayal that will drive him to the edge of his own sanity. This edition includes both the theatrical version and the harder-hitting unrated extended cut of the film.