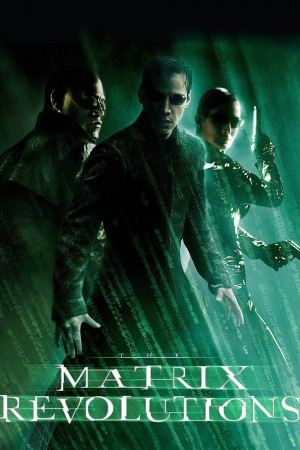 Neo. Trinity. Morpheus. They and other heroes stand on the brink of victory or annihilation in the epic war against the Machines in the stunning final chapter of the Matrix trilogy. For Neo, that means going where no human has dared -- into the heart of Machine City and into a cataclysmic showdown with the exponentially ore powerful renegade program Smith. For writer-directors the Wachowski Brothers and producer Joel Silver, that means soaring beyond the amazing visual inventiveness of the first two films. The revolution is now: The Matrix Revolutions.