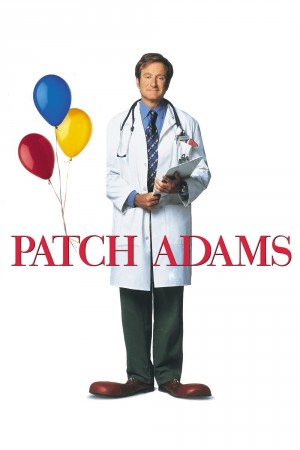 Meet Patch Adams (Academy Award winner Robin Williams), a doctor who doesn't look, act or think like any doctor you've met before. For Patch, humour is the best medicine, and he's willing to do just about anything to make his patients laugh -- even if it means risking his own career. The movie is based on a true story as captured by Patch Adams and Maureen Mylander. Patch Adams combines side-splitting humour with an inspiring story that transcends the traditional comedy.