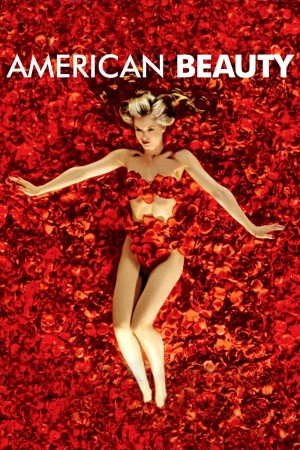 ...look closer at this Academy Award-winning film. Intelligent, provocative and wickedly funny, American Beauty has struck a chord with audiences around the world and become a defining achievement in cinematic history. ...look closer at the brilliant performances from Kevin Spacey and Annette Bening as the indelible Lester and Carolyn Burnham, a seemingly ordinary couple in an anonymous suburban neighbourhood whose marriage -- and lives -- are slowly unraveling. From beginning to startling end, American Beauty has been deemed a "flat-out masterpiece" (Rod Dreher, New York Post) that will entertain and challenge audiences to...look closer for years to come.