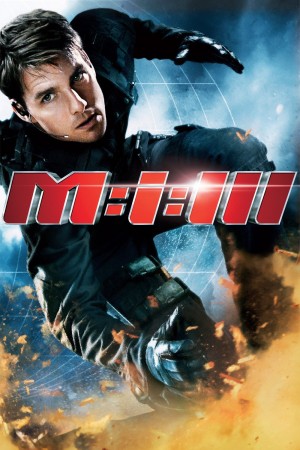 The stakes have never been higher. The action has never been hotter. This is Mission: Impossible... like you've never seen it before.