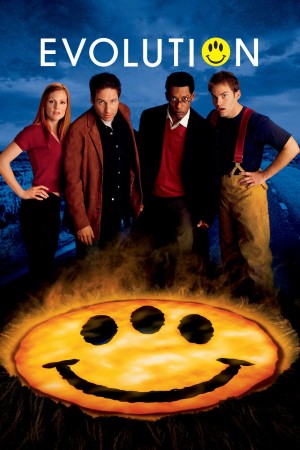 College teachers Ira Kane and Harry Block are inadvertently called to the site of a meteorite crash where they discover a variety of single-celled alien life forms. Government scientist Allison Reed gets involved and goes head to head with the local scientistic duo. But when the alien cells begin evolving at an alarming rate and the monstrous creatures they become threaten the future of the human race, they find themselves playing on the same team. It's Darwin's biggest nightmare and wildest comedy of the year!