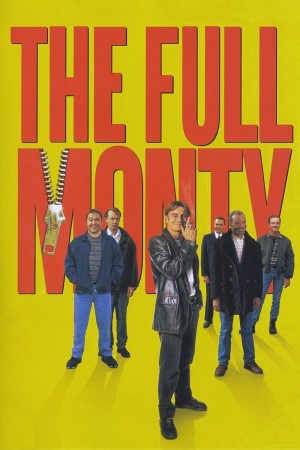 Robert Carlyle and Tom Wilkinson lead a hilarious cast in this "irresistable tale" (The New York Times) which is now bursting at the seams with gi-normous special features, making it the definitive Full Monty package!

When the steel mills of Sheffield, England are closed, Gaz and thousands of other workers are left unemployed and unsure of their roles as men. Depressed and facing a custody battle for his son, Gaz happens across a show of male strippers... and the answer to his problems is laid bare! Recruiting a ragtag group of friends into an unsightly stripper group, Gaz is putting on a show of his own to get his life back on track. But to ensure their performance is a firm success, the men will have to leave it all on the stage!