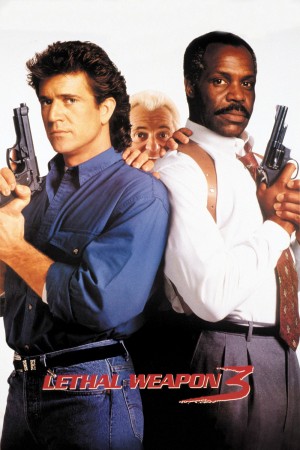 The characters, action and comedy are back -- plus something new. Riggs meets someone he never expected to find: his female alter ego, Lorna Cole (Rene Russo). New scenes with Riggs and Murtaugh's daughter Rianne (Traci Wolfe) add subtext to his fighting-mad protectiveness in this Director's cut version.