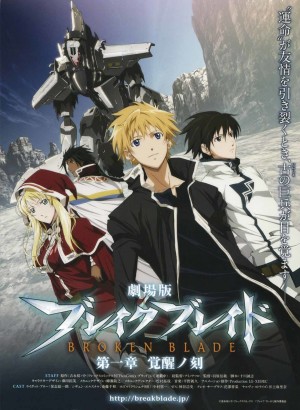 The inhabitants of the continent of Cruzon are born with the ability to freely control quartz. Technology based on this power allows them to perform a great multitude of tasks such as shoot projectiles and pilot mobile suits (called Golems in this society). Rygart Arrow is an un-sorcerer, a rare individual who is unable to levitate even the smallest crystal. Living with his brother at a farm, he receives a letter from an old friend, Hodr, the current king. Close companion of the king and queen when they were students at Assam Military School, Arrow is informed that a war is about to occur. Hodr called him because an ancient type of Golem has been found in a mining shaft. No one has been able to move it and Queen Sigyn, an expert engineer, suspects that maybe an un-sorcerer might be the key to activate it.